Twenty-five pages of mayhem, including statblocks for xenofauna, lists of oddments and archaetech, and a loaded sky-dungeon to explore...

This venture is designed to introduce your players to Stillfleet, a new, OSR-ish, sci-fi RPG. (Name-your-own-price Quickstart now available!)

In this venture, the player characters (PCs) have to rescue a thieving banshee (tech specialist) from a small, supposedly abandoned Late Tephnian pleasure ship named The Arbor of Uqbar that is currently in orbit around Saturn’s moon, Titan...

Running this venture means introducing a lot of eerie science fictional elements, but also pushing the PCs to either fight or flee, and to make difficult decisions about saving the thief or leaving her to die—either of which are acceptable outcomes for the Co.

This module consists of background information about the culture that produced the venatorium, the setup for the venture, room-by-room details of the venatorium, and a discussion of possible resolutions.

Any number of 1st-level PCs should be able to survive this venture and level up, if they don’t try to fight everything on the ship.

If you enjoy the venture, please consider supporting the development of Stillfleet on Patreon, follow us on Instagram and Twitter, and join us on Discord!  We'll be releasing more modules soon, building toward the full Core Rulebook.

Many thanks to all of our playtesters, including the cast of the amazing podcast Fun City!

In order to download this game you must purchase it at or above the minimum price of $6 USD. You will get access to the following files:

The Sleeper in the Sky 6 MB 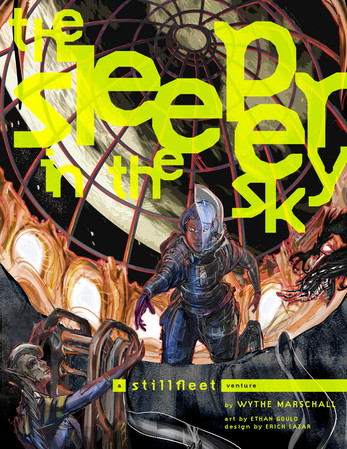 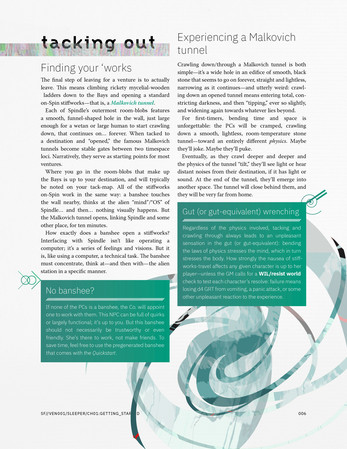 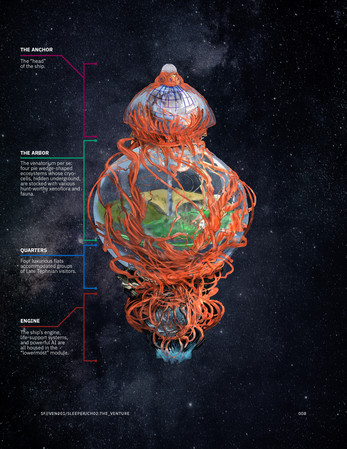 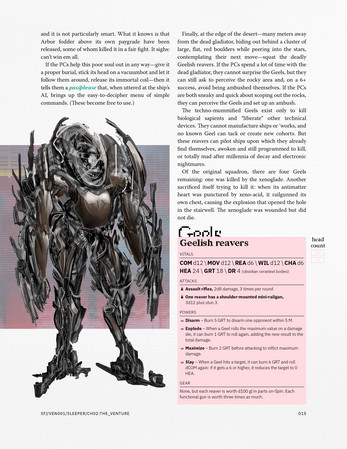 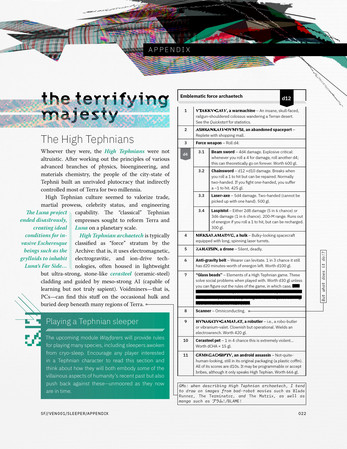