Set in a paradoxically bleak and vibrant superfuture, Stillfleet is a sci-fi tabletop roleplaying game that empowers players with simple, intuitive mechanics and hundreds of options for powers.

Built on a foundation of political tension between the Co. and its medieval market-worlds, Stillfleet is its own timespace paradox: it’s a rules-light system with hundreds of options for powers. And it’s a genre-vaporizing work of science fiction that you can hack apart and make your own.

The much-awaited full rules for Stillfleet—professionally designed and illustrated—are now available in a single PDF of 352 pages!

As heard on the real-play podcast Fun City, the game uses simple rules that take only minutes to learn. Yet the Stillfleet Core Rulebook offers much more, including:

Play as a tech-hacking banshee, a peacemaking witness, a reality-warping tremulant, a giant bug, a strong AI trapped in a flash drive, a talking cactus, a void elf from the Dyson-sphere-enclosed Wytch Planet, Tnín… The choices are yours. The cosmos of Stillfleet is hilarious and horrifying. The struggles, all too real.

Voidminer—what will you do to resist the temptation of power? To liberate the provincials? To survive?

In order to download this game you must purchase it at or above the minimum price of $25 USD. You will get access to the following files:

Support this game at or above a special price point to receive something exclusive.

If you would like to play the game and can't afford to purchase it right now, please help yourself to a community copy.

Every sale of the game contributes another community copy to the pool. 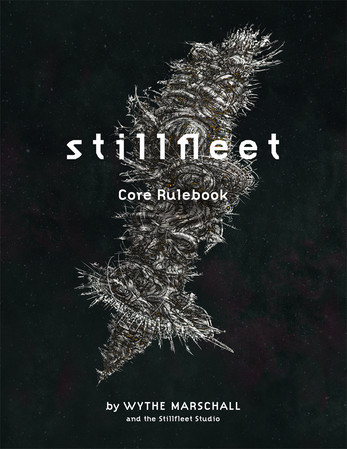 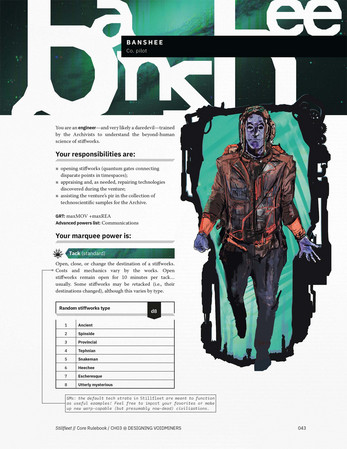 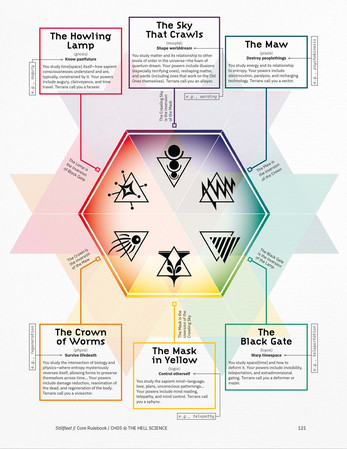 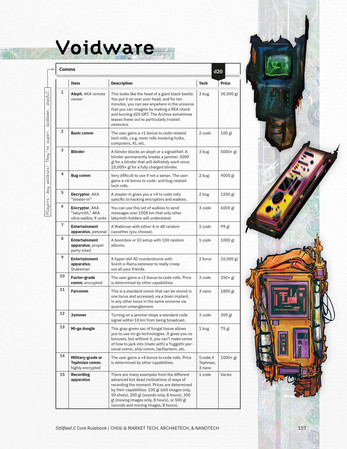 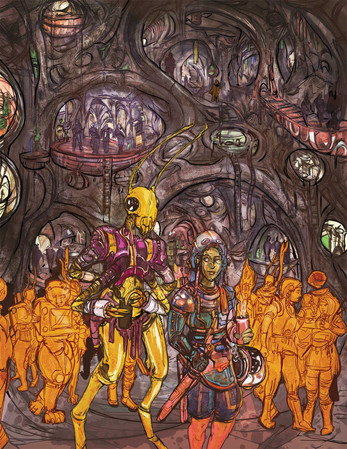 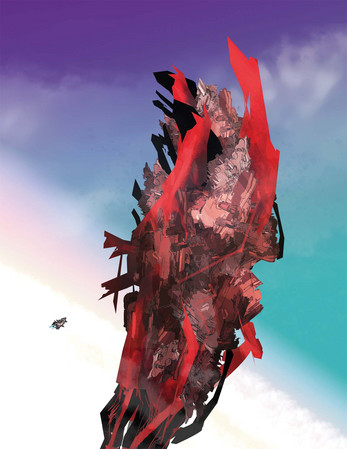 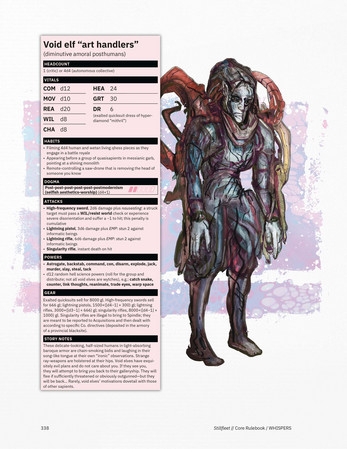